Capcom Japan announced today that another Felyne skin will be made available in the upcoming Monster Hunter XX (An expanded version of Monster Hunter Generations as we know it here in the States, releasing in Japan this March). This time it will commemorate the 25th anniversary of beloved Japanese franchise ‘Sailor Moon’ and we’ll hopefully be seeing the content come to North America in the form of a downloadable update.

I have mixed feelings. On the one hand, I think Monster Hunter is a pretty decent series of games even though they haven’t innovated a whole lot on their mechanics or repetitive collection systems (along with MANY re-used monsters and assets). On the other we have ‘Sailor Moon,’ which is basically a Japanese national treasure with extreme popularity around the world, but… do these fans really intersect?

Sometimes Japanese crossovers baffle me a little bit, and this is definitely one of those instances. Maybe I underestimate just how well this DLC will do in Japan or that the producers might be hoping to reach a wider sample of gamers that previously weren’t interested in Monster Hunter. My producer instincts still tell me this is a pretty strange integration, but I am admittedly not entirely versed on the Monster Hunter sales figures in Japan.

Don’t get me wrong, I do think it’s cool that I might get to see Luna help me fight monsters! ‘Monster Hunter’ isn’t exactly a series of all-serious, life or death monster battles, but the Felynes have always been an interesting contrast to an otherwise hunter-driven world. Then again, the game series has also given us this DLC, so maybe I’m overthinking it: 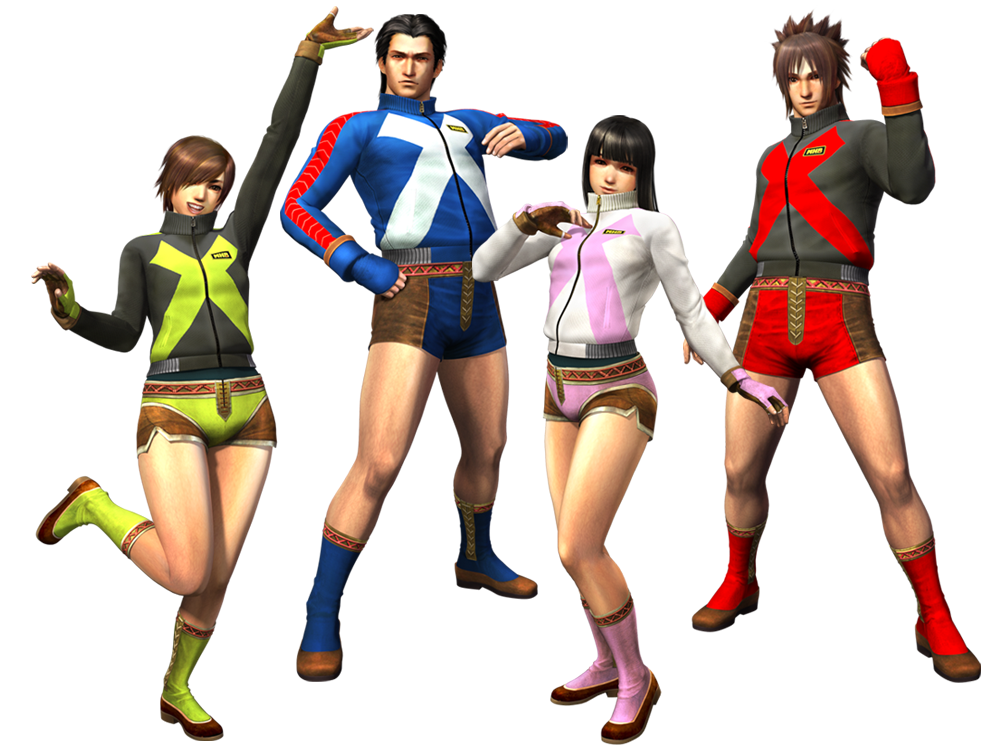 What do you think of the new crossover?