By Quinn Rollins on March 13, 2015 in Movies News Tech Television

Last month, Shout! Factory TV quietly launched a new service, streaming programming ala Netflix, Amazon Prime, and others. There are a few differences, though. First, Shout! Factory TV is free. Just…free. Which is nice. You can watch it on your computer, through a mobile device, or on their app on Roku, if you roll that way. 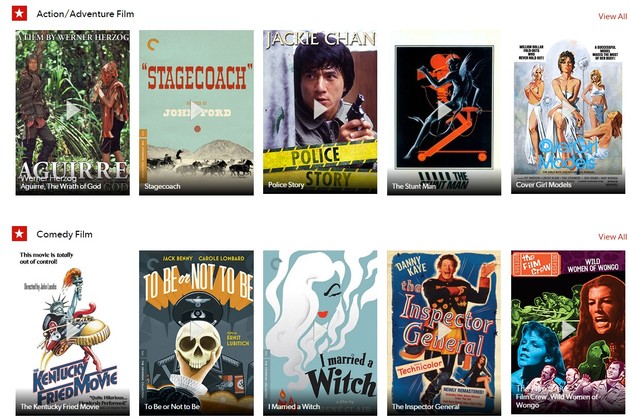 The other big difference is the programming. Where Netflix and Amazon both go for the most current, most popular content, Shout! Factory TV has gone for the classics–things too old, too obscure, or too odd to make the cut for the big boys. That doesn’t mean it’s not good. Movies that are new this month include “Rodgers and Hammerstein’s Cinderella,” “Room with a View,” and Werner Herzog’s “Aguiree: The Wrath of God.” In fact, there’s currently a Werner Herzog showcase with eight of his films on the site. Great stuff for film buffs. There’s also a Steve Martin special that looks promising, and “To Be or Not To Be,” a World War II comedy (I assume) starring Jack Benny and Carole Lombard. None of that is necessarily enough to get most people to the site. Their TV offerings are another story. 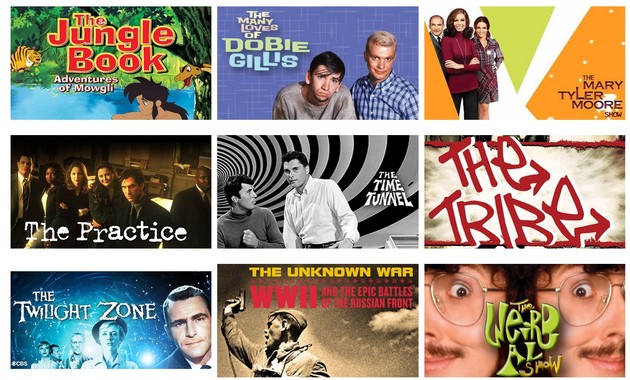 There’s an interesting mix of classic comedy from “Father Knows Best” through “The Dick Van Dyke Show” to “The Mary Tyler Moore Show,” to “The Weird Al Show.” A lot of titles that end in “Show,” I guess. There are also dramas, like “Hill Street Blues,” “Peter Gunn,” and “The Practice.”  But my favorite, and yours — the science fiction. They’ve got “The Twilight Zone,” “The Time Tunnel,” “K-9,” “MST3K,” and the weird marionette series “Stingray,” which appears to be “Thunderbirds on Water.” I’ve been jonesing for some of these for a while now, and to have them in one place, and have them free–that’s a great deal.

This is just the beginning for Shout! Factory TV; hopefully their business model pans out. For now, I’m going to go watch me some “Twilight Zone.” …don’t tell my boss.