‘Glass’ and the Dangers of Mythologizing the Auteur

To say M. Night Shyamalan has had a tumultuous career in Hollywood over the past decade would be a massive understatement. Beginning with the release and subsequent record-breaking success of The Sixth Sense back in 1999, Shyamalan embarked on the kind of hero’s arc usually reserved for the protagonists of his films.

Delivering a string of critical and box office successes in the next few years that would follow (including Unbreakable, a stealth superhero film well ahead of its time), Shyamalan quickly became a household name, so highly regarded in some circles that he was branded as the “next Spielberg”. Renowned for his innovative use of genre films to explore deeper themes and notorious for his overt reliance on rug-pulling third act twists, Shyamalan had become a brand in-and-of-himself in an age where few modern auteurs were able to command half the power he did.

But then Shyamalan reached the second act of his career, the part of his hero’s journey where our ill-advised protagonist has well-and-truly climbed his way up the tree and now it’s time to have stones thrown at him.

Things began to get a bit troublesome somewhere around 2004. That was the year that Shyamalan released The Village to much more mixed reactions than his previous three films had received. This collectively lukewarm-at-best reception paired with some behind the scenes drama involving higher-ups at Disney, up until this point his go-to distributor and collaborator, led to Shyamalan feeling more than a bit stung by the whole process.

In response, he made Lady in the Water, his first film apart from Disney, which told the story of an author whose work was so crucial to humanity that if he were to listen to his critics or give up on his dream, the world as a whole would suffer. Never one for subtlety, Shyamalan also cast himself as said author. 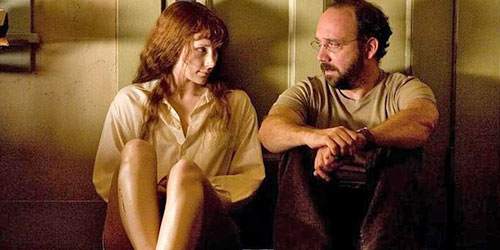 The critical and financial reception of Lady in the Water made The Village look like a rousing success by comparison. Lady was absolutely trounced by critics, many of whom lambasted Shyamalan’s blatant meta-narrative about his own career and self-importance, and was his first bonafide bomb at the box office. The tides of Hollywood were very much turning against M. Night Shyamalan, and things were only going to get worse from here.

In the next decade-or-so, Shyamalan churned out three directorial efforts (The Happening, The Last Airbender, and After Earth) only for each one of them to garner increasingly negative responses and horrid box office receipts. At this point, Shyamalan’s name and brand had become so tarnished that the trailers that would have once prominently featured his name were now actively hiding it from audiences, with studios and marketing departments viewing his involvement as a detractor in the eye’s of the audience.

But then in 2015, a funny thing happened. Shyamalan actively stripped away everything his career had become known for in the past decade; gone was the A-list cast, gone was the big-budget blockbuster, gone was his controlled style of directing. Instead, his film The Visit was a low-budget found-footage horror movie that allowed Shyamalan to get back-to-basics and simply be a filmmaker once again. And it worked. The film garnered his best reviews in over a decade and was a modest hit for his new distributor and collaborator, Blumhouse.

It looked as though Shyamalan might finally be reaching the third act of his hero’s journey, descending from the tree with newfound knowledge and restraint. He furthered this narrative himself the following year when he released Split, another low-budget thriller for Blumhouse, but this time incorporating some of his more iconic elements. Back was the A-list casting in James McAvoy and back was the controlled and concentrated visual style. The film was critically praised and was absurdly successful at the box office, thanks in no small part to the buzz it garnered when early audiences learned that the film’s big twist was that it was a stealth sequel to Unbreakable. 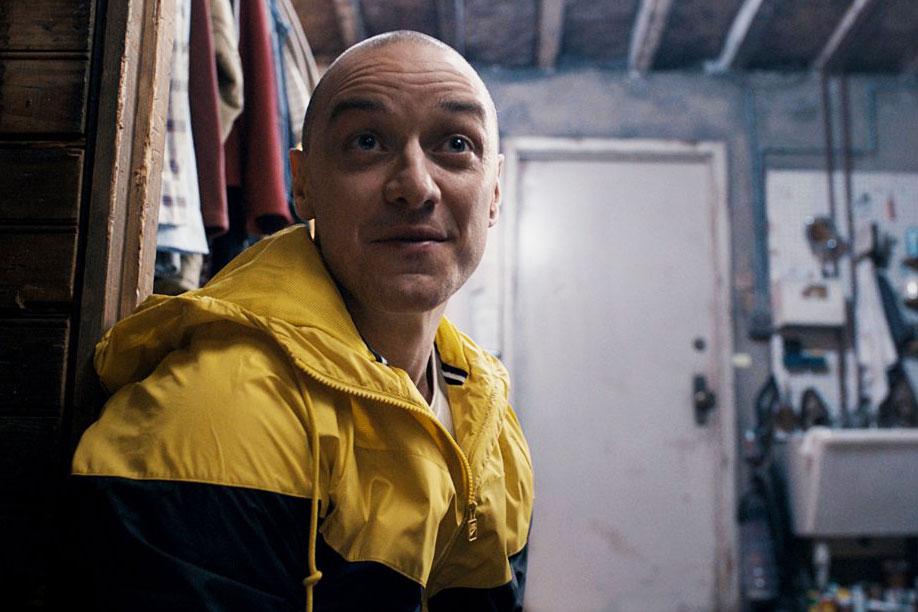 Which brings us to now. With the release of Glass, a film meant to serve as both a sequel to Unbreakable and to Split, it appeared as though Shyamalan might have finally reached the end of his hero’s journey. After going through unimaginable struggles and hardships, he had returned to the promise land.

At least, that’s how the narrative was supposed to go.

I focus on this overarching narrative of Shyamalan’s career not to be cruel, but because it is blatantly what Shyamalan himself is obsessed with. Instead of making Glass a thought-provoking or even crowd-pleasing culmination of his entire filmography up-to-this-point, he instead manages to lose himself in his own meta-narrative once again.

The entirety of Glass’ plot centers around a group of three super-powered individuals who achieved early acclaim being berated and held captive as the people running the establishment attempt to convince them that they were never special to begin with. That everything they’ve seemingly achieved is actually for naught and that they are not gifted. But as Shyamalan himself literally states in the film during one of his trademark cameos; it’s all about the power of “positive thinking”.

One does not have to look hard to find Shyamalan’s struggles within the studio system and subsequent return to success in this narrative. Hell, one hardly has to look at all.

He’s crafted a film with a meta-narrative about his own perceived hero’s journey that is so loud and so blatantly the driving force behind the entire film that he’s allowed it to drown out everything else in the process. The creator who was once so far ahead of his time with films like Unbreakable and his skill for using niche genres to explore deeper themes is now unable to even deliver a half-respectable commentary on the superhero genre in any way, because he’s so bogged down by his own would-be victory lap.

Sadly, the result is a film attempting to run without any legs to stand on in the first place. Glass’ actual narrative and characters essentially sit in stasis for the entirety of the film so that Shyamalan can wax philosophical about his own mythology. Thus, what should have been his big third act victory instead sees him climbing back up the exact same tree he spent so long trying to get out of.

There are dozens of other issues with Glass; Bruce Willis sleepwalks through his entire performance, the structure of the plot is nonsensically haphazard, the action sequences are hampered by the low-budget, it has about three twists too many, none of which actually leave any impact on the film itself, the editing is frequently jarring, (in the words of Hedwig) et cetera.

But all of these pale in comparison to the infection at the film’s root.

With Glass, Shyamalan eschews all of his genuine gifts and talents as a filmmaker to instead return to the same crop of poor tendencies that derailed his career in the first place, all while exclaiming “I told you so” from the rooftops of what is sure to be his most financially successful film in years.