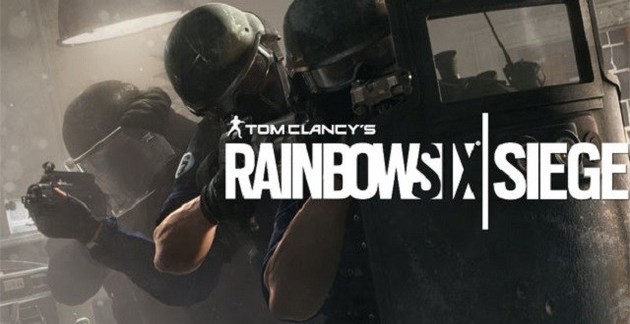 Ubisoft has announced that “Rainbow Six Siege” will get its worldwide release on October 14, 2015. The game will release for PS4, Xbox One and PC. If your memory is foggy “Rainbow Six” was the E3 trailer last year that had the stunning multi-player scenario. This game, like its predecessors looks to redefine cooperative shooters and take the technical challenge to a whole new level. Developed by Ubisoft Montreal this game puts players in “lethal close-quarters situations”.

For the first time in a Tom Clancy’s Rainbow Six game, players will engage in sieges, a new style of assault where enemies have the means to transform their environments into modern strongholds while Rainbow Six teams lead the assault to breach the enemy’s position.

The trailer is available below, get your pre-ordering finger ready!