Lucy Griffiths: The Heart and Soul of “Preacher”

By Alex Springer on August 8, 2016 in Interview Television 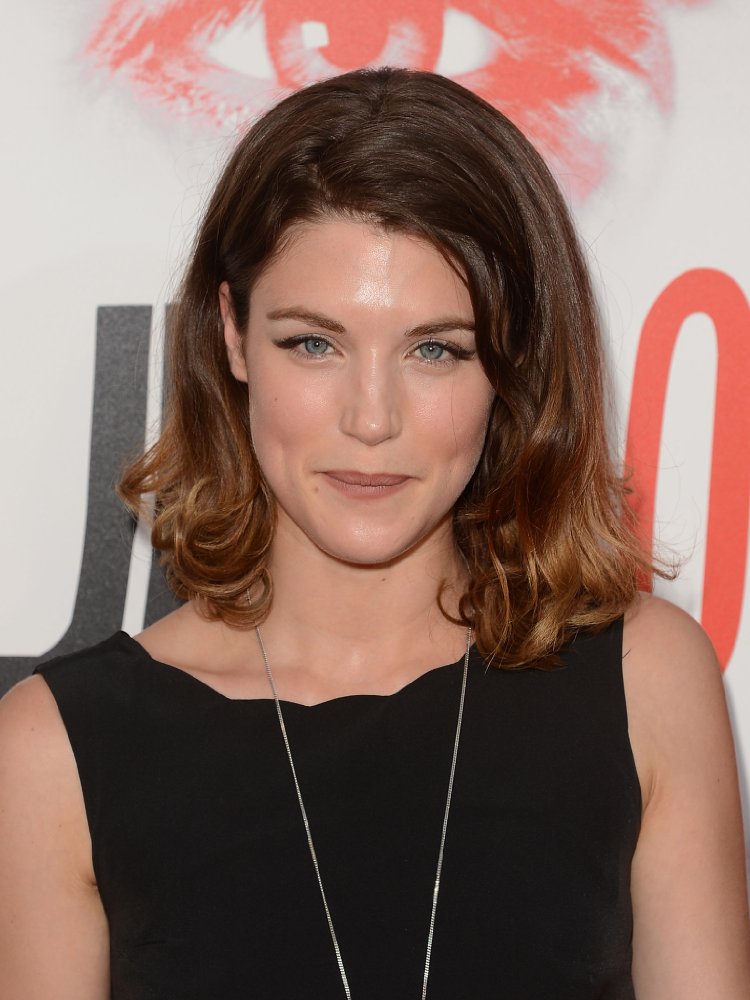 If you haven’t watched it yet (SPOILERS!) Annville was consumed in an explosive cloud of methane, which meant the entire supporting cast (except Arseface, who is still in hell) is now dead. Of everyone we met this season, the only person that I’m really, genuinely going to miss is Emily. She embodied the emotional core of “Preacher;” a single-mom who was just trying to live a good life. She stood by Jesse when the whole town was against him, forged an uneasy friendship with Tulip and fed the mayor to Cassidy—simultaneously solving her relationship problems while saving the vampire’s life. Of course, none of this awesomeness would have come to be if Lucy Griffiths didn’t absolutely nail this character, and we had a chance to chat with her about acting, her work on “True Blood,” and reading a “Preacher” comic book for the first time.

Born and raised in Brighton, England, acting started out as a hobby that she fit in with amateur gymnastics and other performing arts. “I auditioned for a local production of “The Sound of Music,” which I didn’t get—but I did get the role of Annie in another local production,” Griffiths says, “It was a hobby, really—I didn’t think it was a real job. When I found out that it was a career option, I wanted to pursue it.”

Her efforts in amateur dramatics eventually led her to a part with Inservice, a theatre company that was created by David Oyelowo (“Selma”) and his wife Jessica. “I joined his acting group, and his UK agent showed some interest in me, and I got signed with his agency,” Griffiths says. She credits her mother for providing the support that she needed to succeed as an actress. “My mom was very supportive throughout this process—her encouragement made my dreams come true, really.”

Griffiths’ first major American TV role was as Nora Gainesborough in HBO’s “True Blood.” “I had friends who were fans of “True Blood,” and when I was auditioning, one of them watched the first episode with me to get the tone of the series,” she says, “I was really surprised by how colorful, dynamic and interesting the characters were—their performances seemed very fearless. I could see that being around these people would bring my game up.”

Before landing the role on “Preacher,” Griffiths wasn’t familiar with the comics by Garth Ennis and Steve Dillon. “Partway through shooting the pilot, my mom expressed an interest in reading the comics, and we bought the first book,” Griffiths says, “I was in awe of the artwork, and shocked by this amazing detail in the images. Reading the comics and meeting the cast was a fascinating experience.”

Before we wrapped up our interview, I had to ask about the explosion—was Emily really dead? “Yeah, I’m pretty sure she’s dead. You never know, I suppose, but I think she’s dead.” Total bummer.

Griffiths is currently working on “Dara Ju,” a new film from Anthony Onah, that is scheduled to be released next year.