By Sheena VanCott on February 20, 2019 in Editorial Television

‘I’m Sorry’ is a show about a comedy writer, Andrea Warren (Andrea Savage) who is put through a series of awkward scenarios in her everyday life as a wife and mother. We’ve seen family style sitcoms before and this is not that. Andrea is not your average wife and mother. She doesn’t live up to the stereotypes and that is what I LOVE about her. 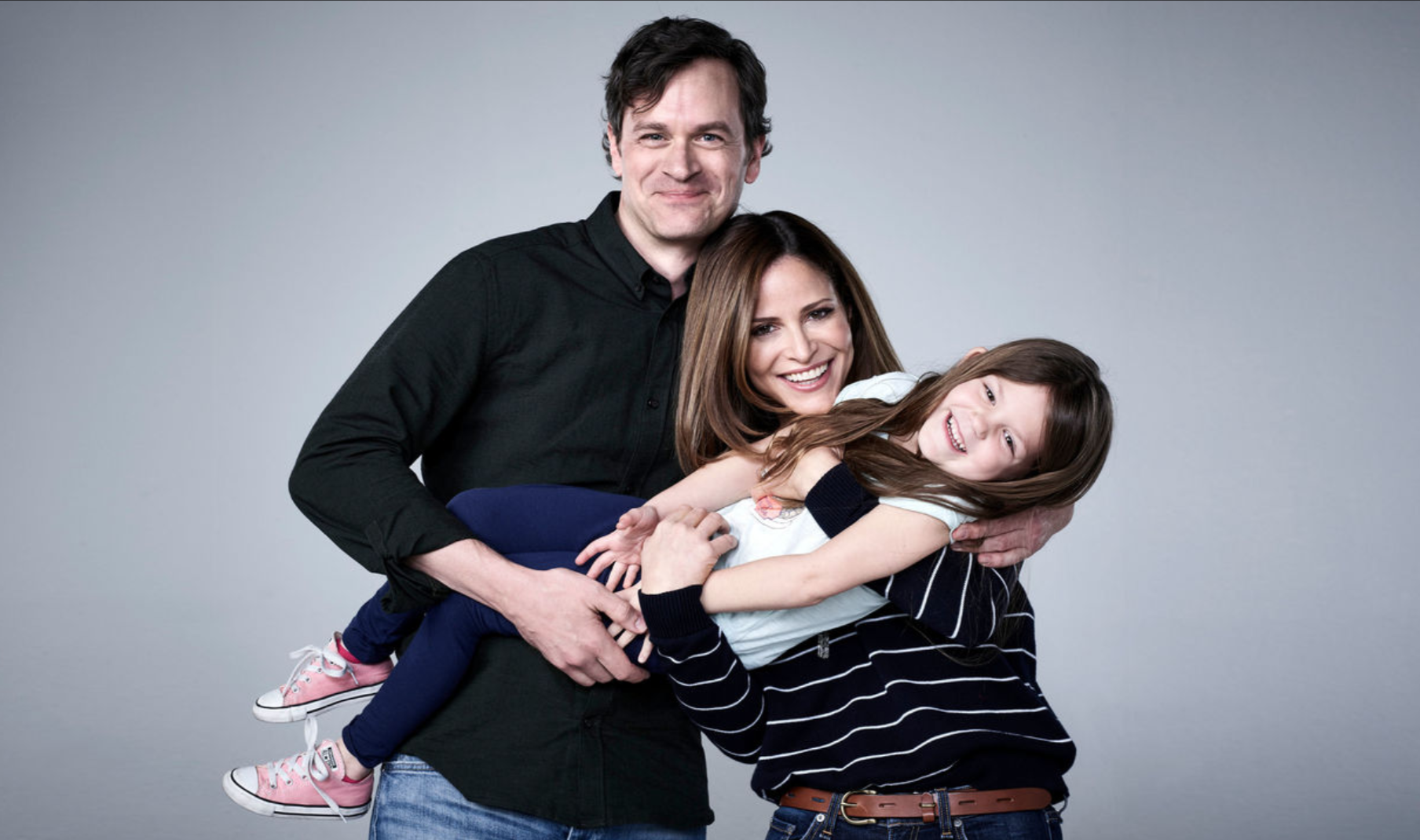 The show was originally released on July 12, 2017 on truTV but season one recently hit Netflix and it has since been renewed for a second season. The cast includes actress, comedian, writer and creator Andrea Savage (Step Brothers) as the main character, actor Tom Everett Scott (Southland) as her faithful husband, and actress Olive Petrucci as their adorable little girl.

The chemistry between the three of them could not be more perfect. I legitimately thought that these characters were a family in the real world. So much so that I had to look it up for myself, while I was binge watching the first season. While the actors on the show aren’t real life flesh and blood, I’m Sorry is based on real life situations that Andrea Savage has experienced. Savage discusses this in an interview between her and her former partner, Chris Hardwick. 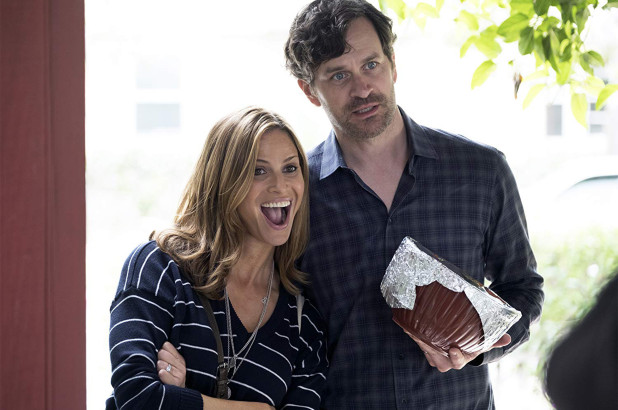 I’m Sorry is entertaining in its own right but the show is important for a deeper reason: it made me feel better about being the type of mother that I am.

Savage’s character has no filter. She has a potty mouth, and she uses it well, making explicitly sexual jokes on an almost constant basis. I saw myself represented in this character in a way I haven’t experienced before, especially as a single mother. Seeing yourself on screen, presented honestly, was refreshing. 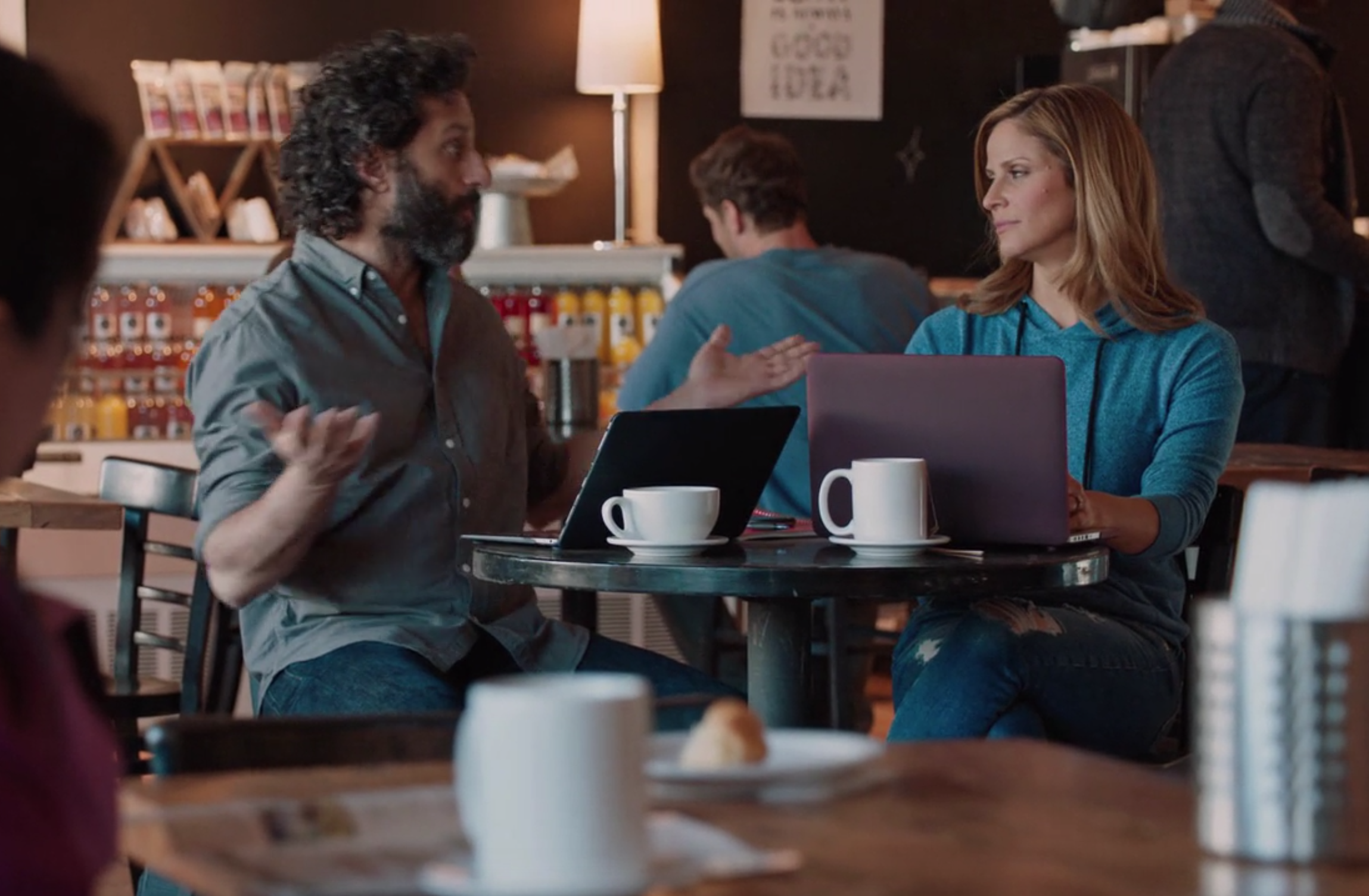 In a world where women’s rights are experiencing a revolution, we have an incredible opportunity to witness women like Andrea Savage not only express themselves by using the art of television, but also give us a look at more modern and progressive means of parenting. It’s a time to examine the role women have played both on television and real life and decide if that’s who we want to be. Stories hold a mirror up to the world and, for a long time, that mirror was a fun house, presenting an image that was entertaining but unrealistic. I’m Sorry looks at motherhood head on.

There was a time where a woman had to meet certain standards as a house wife or mother, which included not working and allowing their husbands to work for the family. Now, women are able to work for their families just as much as men, sometimes more, and be able to parent the way they see fit. Family dynamics are changing and women are discovering who they are and who they want to be as parents and individuals. This is the world as presented by I’m Sorry.

I used to think that cursing in front of my child made me a bad mother. No more. It’s part of some people’s everyday lives. It’s a language. Quite honestly, I am super happy that there are other women out there that parent in a similar, more open style. I personally am very honest with my kids, and I don’t plan to be any other way, no matter what other people may think. Seeing it on screen didn’t give me permission but it did give me validation and the reassurance that I’m not alone in my methods. 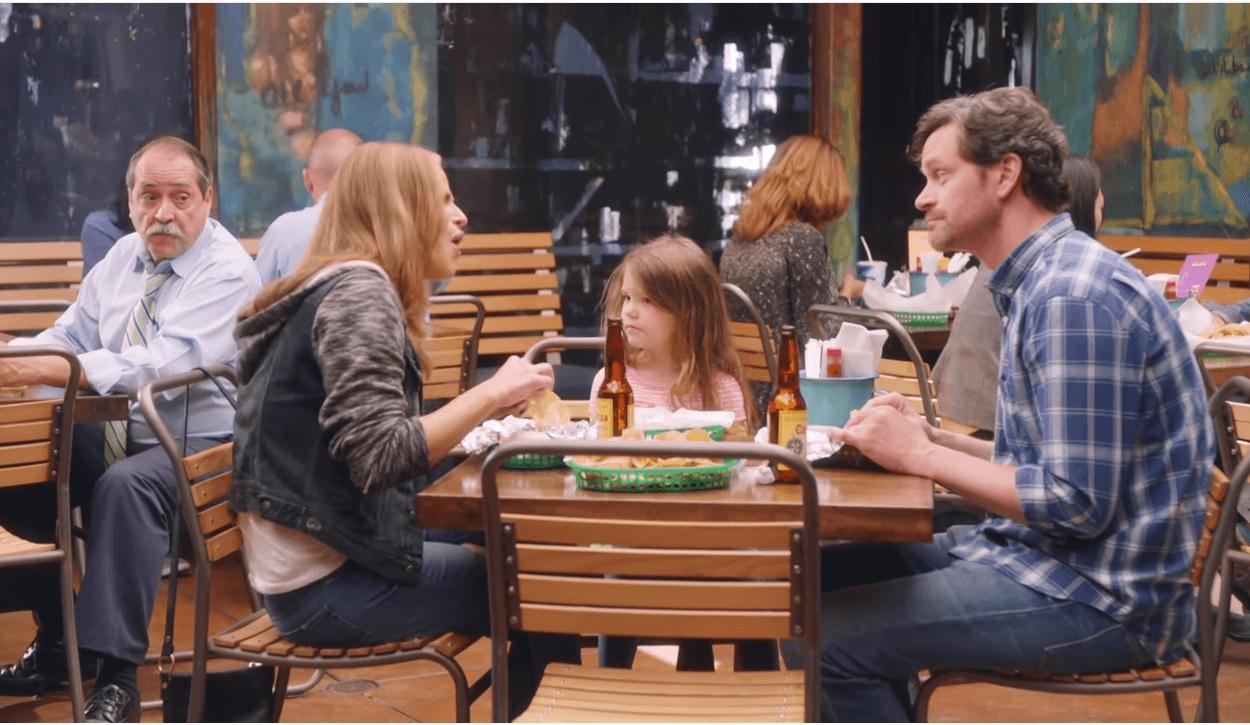 That being said, there are several scenarios that occur as a direct result of her mouth, so-to-speak. Since there is no brain-to-mouth filter for her, she tends to get herself into a number of unlikely situations. Between saying risqué things in front of other moms at her daughter’s school, to her daughter telling her friends how babies are made. It shows that while honesty and authenticity are important, it isn’t without its own consequences.

This show is truly a genius art form that has been long overdue. I’m Sorry presents, at long last, an alternative view of what motherhood can be and, in the end, its real message is to look the world in the face and say: “This is who I am and I’m not sorry.“