By Bryan Young on December 8, 2015 in Movies News Star Wars 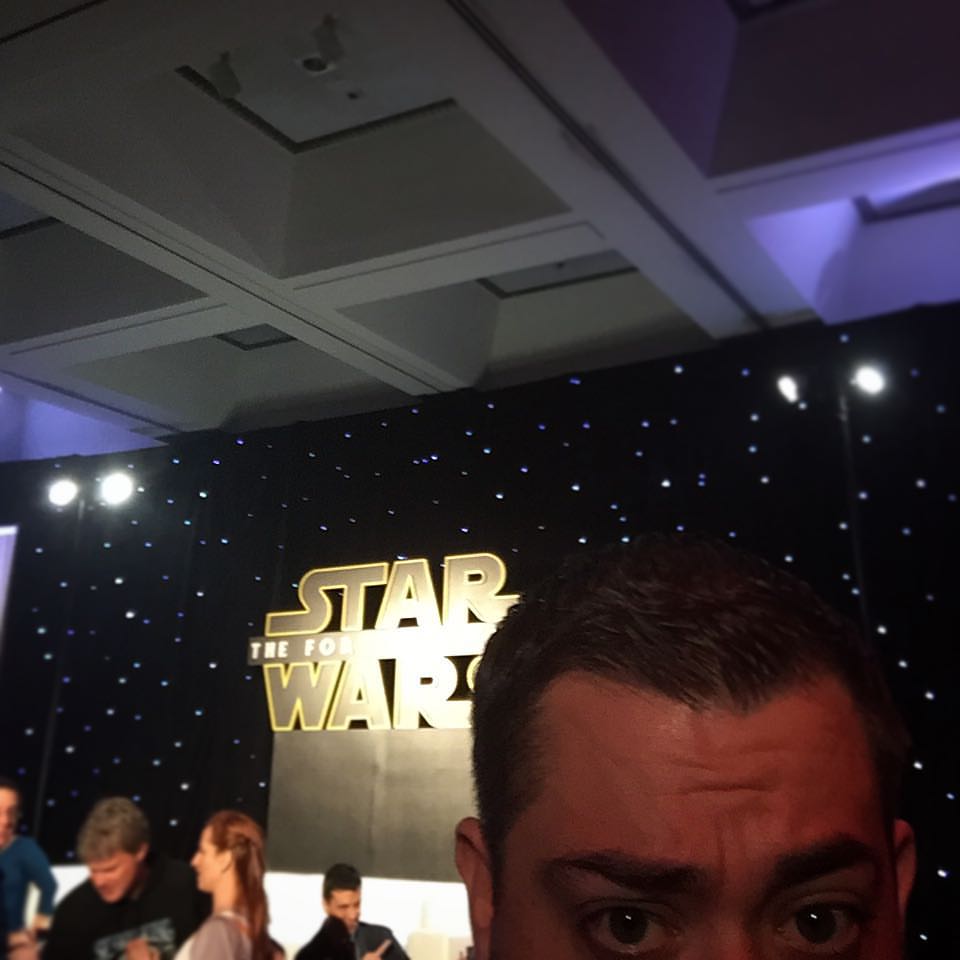 I had the great pleasure and rare opportunity to attend the press junket for “The Force Awakens” in Los Angeles over the weekend. Press from all over the world gathered to ask questions and learn more about the new film.

It was notable that Mark Hamill was not around, nor was Domnhall Gleeson, Andy Serkis, Anthony Daniels, and other key members of the cast.

But that doesn’t mean a great time wasn’t had by all.

You can listen to the full audio of the press conference I recorded on the latest episode of Full of Sith:

For more coverage, check back here and at Full of Sith over the coming week as we gear up for the biggest film event of the decade.