By Adam McDonald on September 10, 2014 in Interview Movies

Everyone has at least one — a movie that you love with all our heart, and when you excitedly show it to a friend, they give you a look after like “what the hell was that?!” Or maybe it’s something you KNOW is complete garbage, but something about it just hits you the right way, and you can’t help but love it.

Whether they’re guilty pleasures or films that just hit such a level of awfulness that they become good again, there are tons of movies out there that we all know and love even though we shouldn’t. 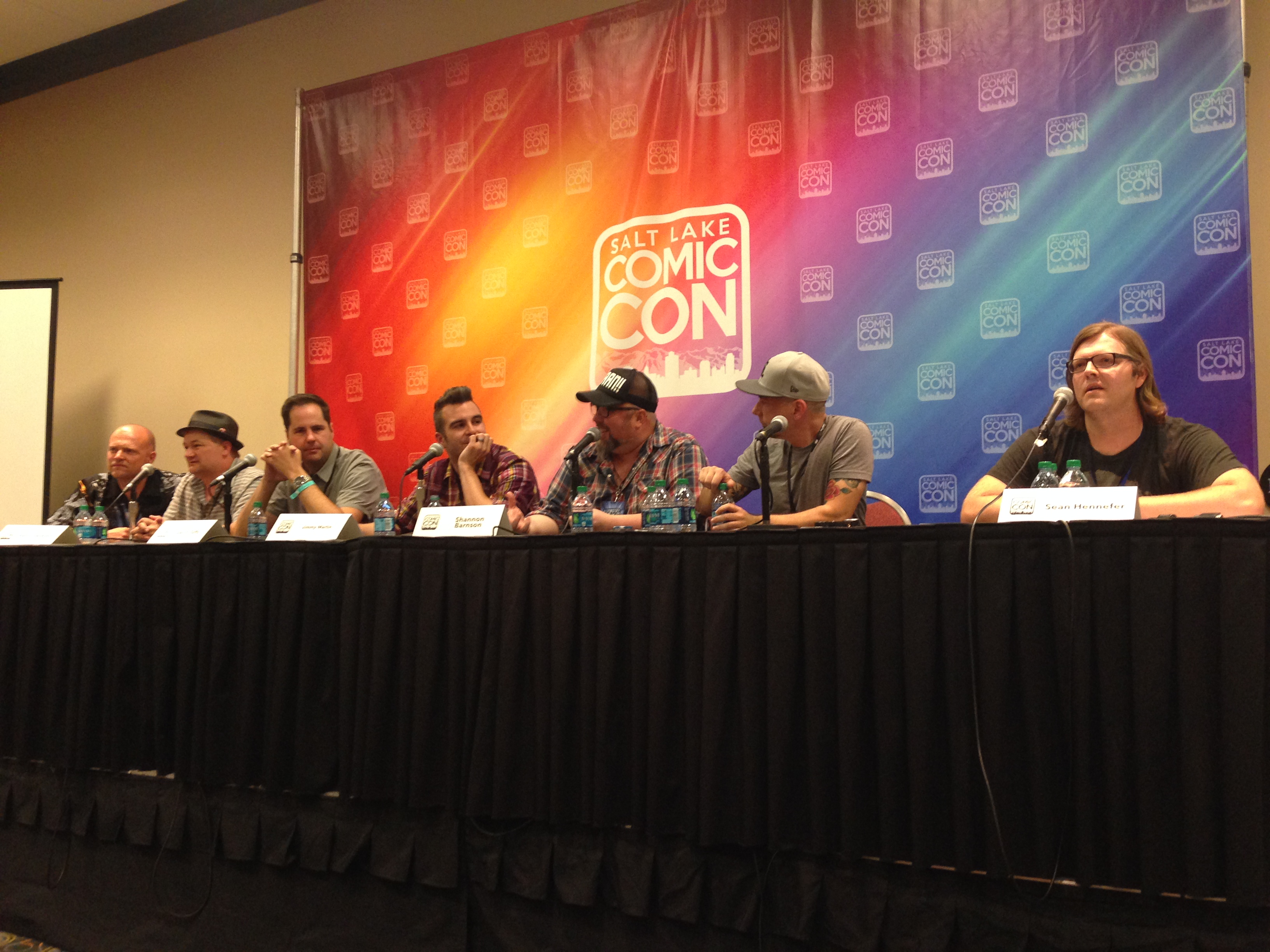 As the panelists, including our very own Dago-Bot, discussed here (and you can check out the audio below), sometimes a whole genre of film can fit into that category. Horror, in particular, is filled with bad movies that can still be enjoyed with an almost child-like glee. “Sleepaway Camp”, “Motel Hell”, “Killer Klowns From Outer Space” … the list can just go on and on. Yet most of them have become classics in their own right and are now considered must-see films for any genre fan.

What about directors? Ed Wood is famously known as one of the worst directors of all time and even made the worst movie ever, “Plan 9 From Outer Space”, yet he is beloved! I would go so far as to say that you’re not a true film buff unless you are intimately familiar with his work, and the same can be said of countless others.

One great thing this panel brought up was the fact that in order for a movie to be so bad, it’s good, there needs to be a level of sincerity behind it from the filmmakers. Bad movies happen all the time, and they are generally reviled because the director or writers really don’t give a crap and push out garbage (I’m looking at you, Michael Bay). The bad films we love are made by people who truly believed in everything they were doing and poured their heart and soul into their art. The result wasn’t good, but we can see just how much care was put into it, and that transfers over to the audience enjoying it.

So what about you all? What films do you know are absolute crap, but you love them with all your heart anyway? Let us know in the comments below!

And check out the panel audio here!

Panel Audio will be available shortly.