First of all, don’t @ me because it took so long to get this post online. I had a hard time seeing through my tears.

Secondly, if you haven’t watched the trailer, DO IT NOW. Below, you will find a video of the Good Morning America segment that featured Brie Larson and a bunch of STEM students at the Air and Space Museum in Washington, D.C. I insist you watch the full clip for enhanced feels.

Along with the trailer, Marvel released the first official poster! 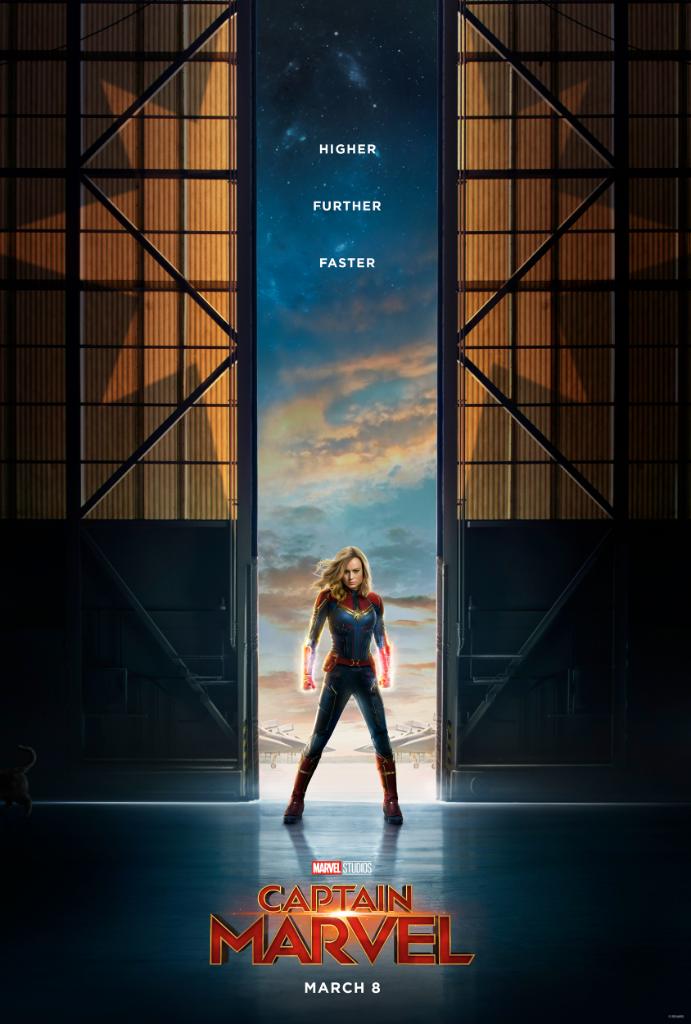 And some hawkeyed fans caught this little gem. ENHANCE! 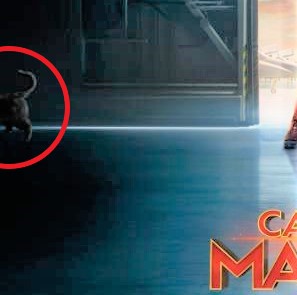 But, let’s move to the trailer which I may or may not have watched 80 times already today.

The preview begins with our heroine crash landing into a Blockbuster Video, letting you know up front this movie takes place in the 90’s. Imagine all the CGI VHS tapes we’ll get to see! 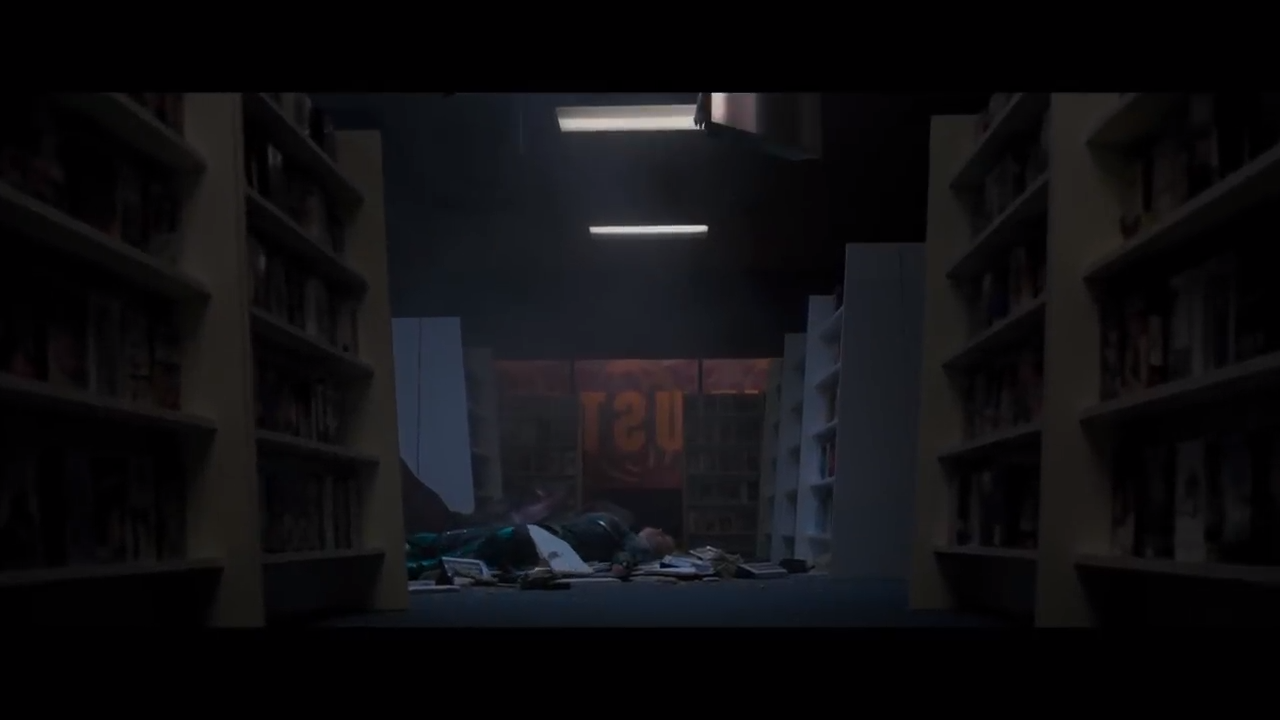 A Nick Fury voice-over tells us “War is a universal language. I know a renegade soldier when I see one. Never occurred to me that one might come from above.”

Following his intro, we see a series of shots believed to be a SHIELD outpost, including a shot of a Skrull on an operating table, possibly being examined postmortem with Fury nearby checking out a weapon. 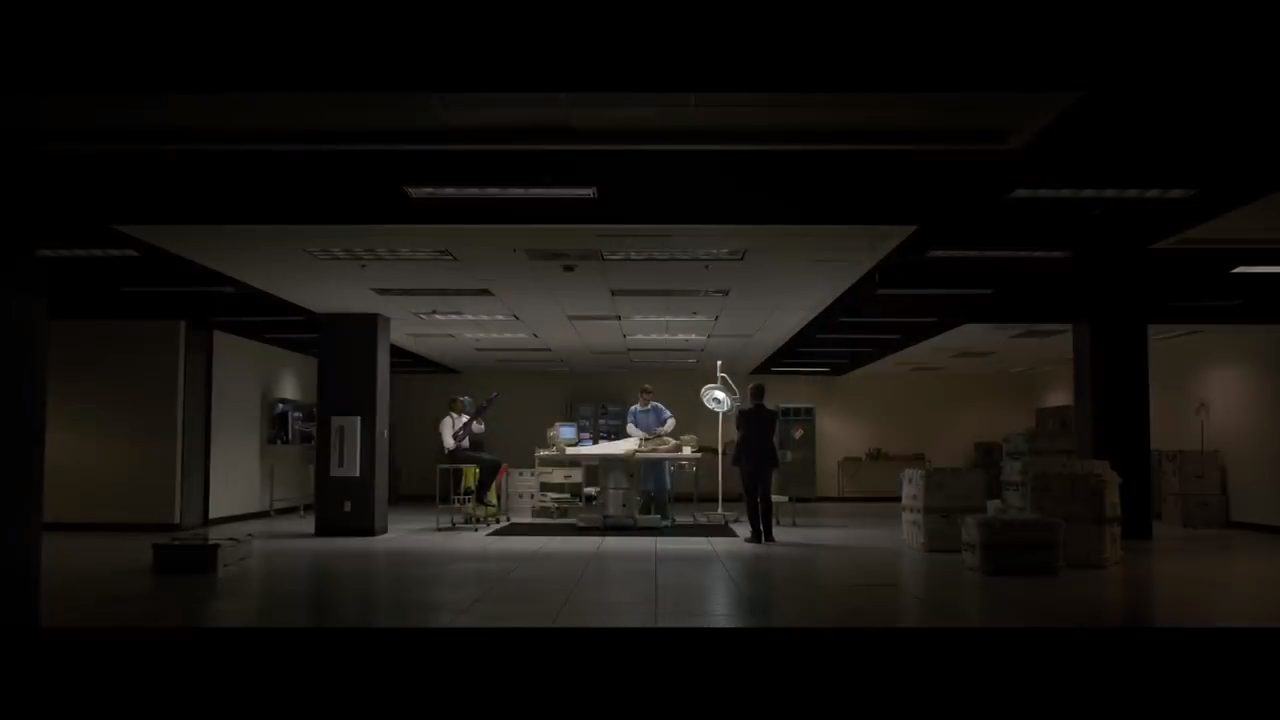 We also get Brie Larson in action! Her sparkle fists! A car chase! Some dialogue about how she’s not from “here” but…it’s hard to explain.

From what we’ve seen previously, Carol’s origin story is not going to be told chronologically. When the movie begins, she’s already head of StarForce on Hala, a Kree planet. 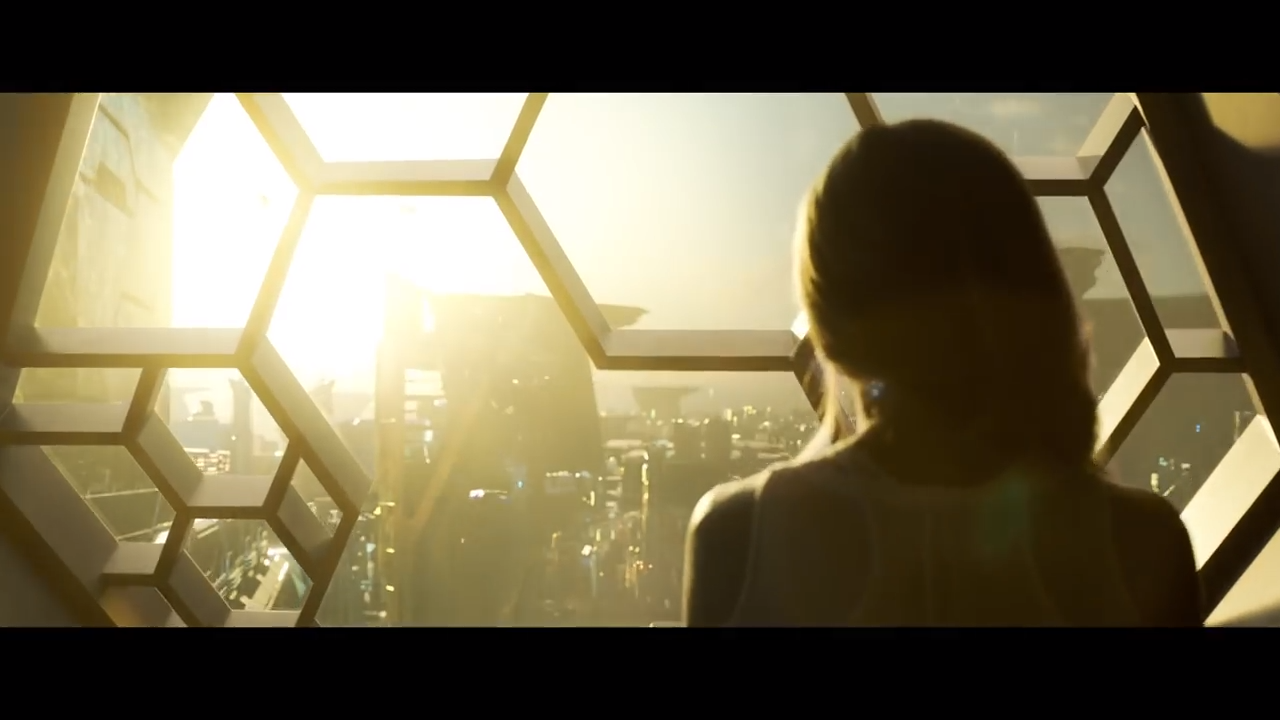 The trailer shows glimpses of her memories, her life on Earth. She continues that she thinks she had a life here (Earth). Flashes of her time with the Air Force, both in training and as a pilot, her childhood, and an instantly meme-able moment of her punching an old lady.

There were a few other surprises as well, including a quick shot of Ronan, a youngified Clark Gregg rocking a Morrissey coiff, and the previously teased pager from Infinity War. 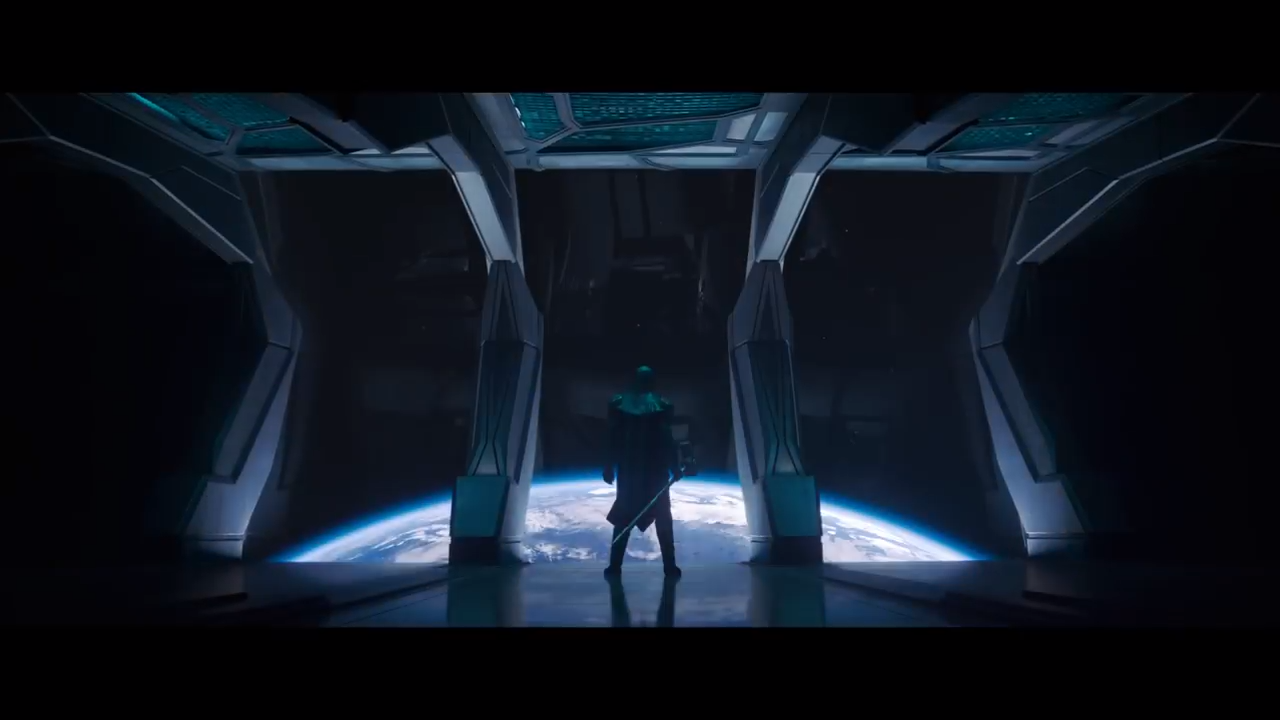 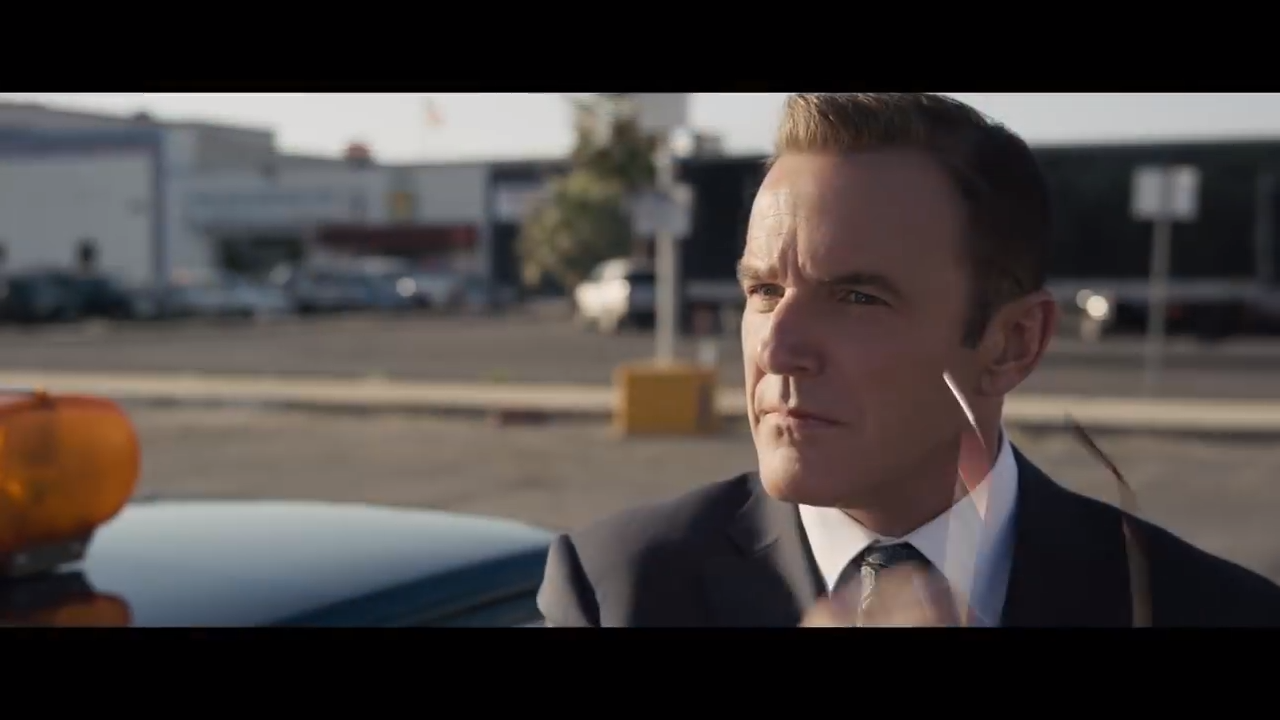 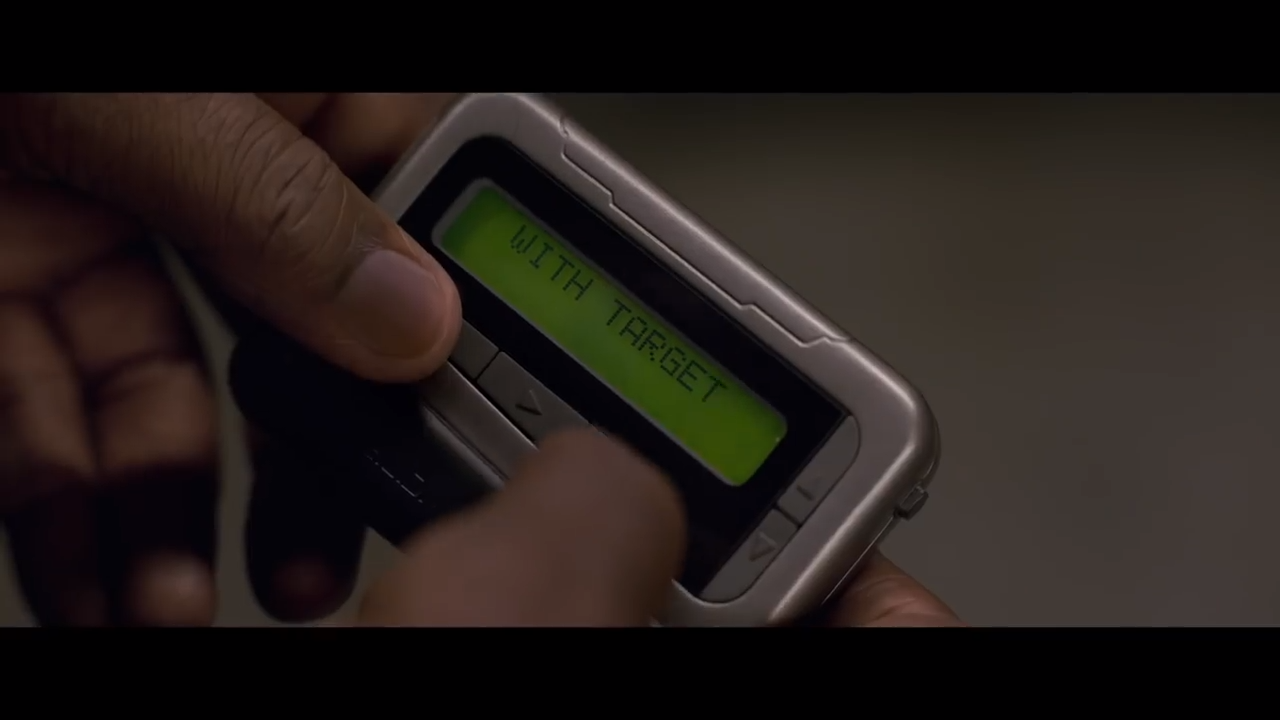 A surprising inclusion to Captain Marvel’s outfit includes the iconic mohawk helmet seen in the comics! 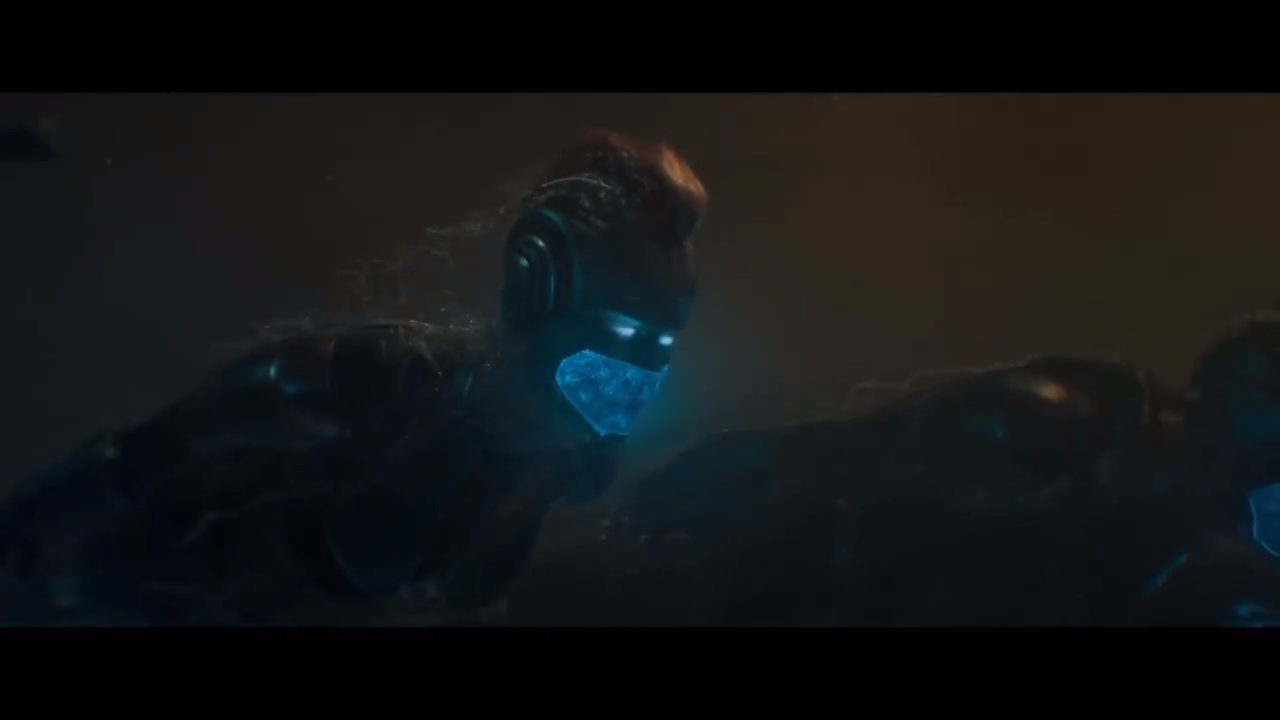 I’ve also created a gif piecing together shots from the trailer highlighting the explosion that gives Carol her powers.

Twitter user @JarettSays posted a great tweet that references two of my favorite things: Captain Marvel and Buffy The Vampire Slayer: “Loved this moment in the #CaptainMarvel trailer — it’s very, “From now on, every girl in the world who might be a slayer…will be a slayer. Every girl who could have the power…will have the power…can stand up, will stand up. Make your choice. Are you ready to be strong?”

And of course, we can’t forget that amazing final shot of the Captain, glowing incandescently–about to go Binary, perhaps?