By Rufo Tolentino on February 23, 2019 in Movies Reviews

2050 is a science fiction comedy about robotic companions. The film starts with a normal couple driving around, having a conversation about dinner. Through the conversation it’s revealed they’re not actually going out to dinner, but instead Brooke (Irina Abraham) intends to bring Chinese food to her brother as an excuse to check on him.

Her younger brother Drew (Devin Fuller) is recently single after his girlfriend left him for her “emate.” It’s revealed what an “emate” is once Brooke and her husband Michael (David Vaughn) drop in on Drew to find he is not alone. Michael soon discovers Drew’s companion Quin (Stormi Maya) is actually a sex robot. A deal is struck and Michael agrees to keep Drew’s secret from his sister.

Comedic elements include a fake ad for the sex robot company, Drew’s “frat boy” friend and Michael’s juice guru who takes her work a little too seriously.

The movie posits a world where drone delivery is the norm. Where sex toys walk and talk. Although the movie is called 2050, none of this really seems that far fetched. Nothing in the film seems so far from our current reality that it’s not believable as the near future.

I came into the film reticent of another “sex bot” movie for all the potential directions it could go. Mainly, I was fearful it was just another hollow film buoyed by its use of nudity and sexualization of women. I felt like that might have been the direction for the first twenty minutes or so of the movie. The dialogue seemed forced. The acting was so so in parts. There’s definitely some nudity- none of it male.

But my opinion started to change after the protagonist Michael is introduced to Butterfly Chasers, a service which allows you to customize your “companion.” Dean Cain puts in a great performance as Maxwell, proprietor of the companion parlor. Michael is invited to start playing around with customizing a partner when his wife calls. His guilt sends him away. 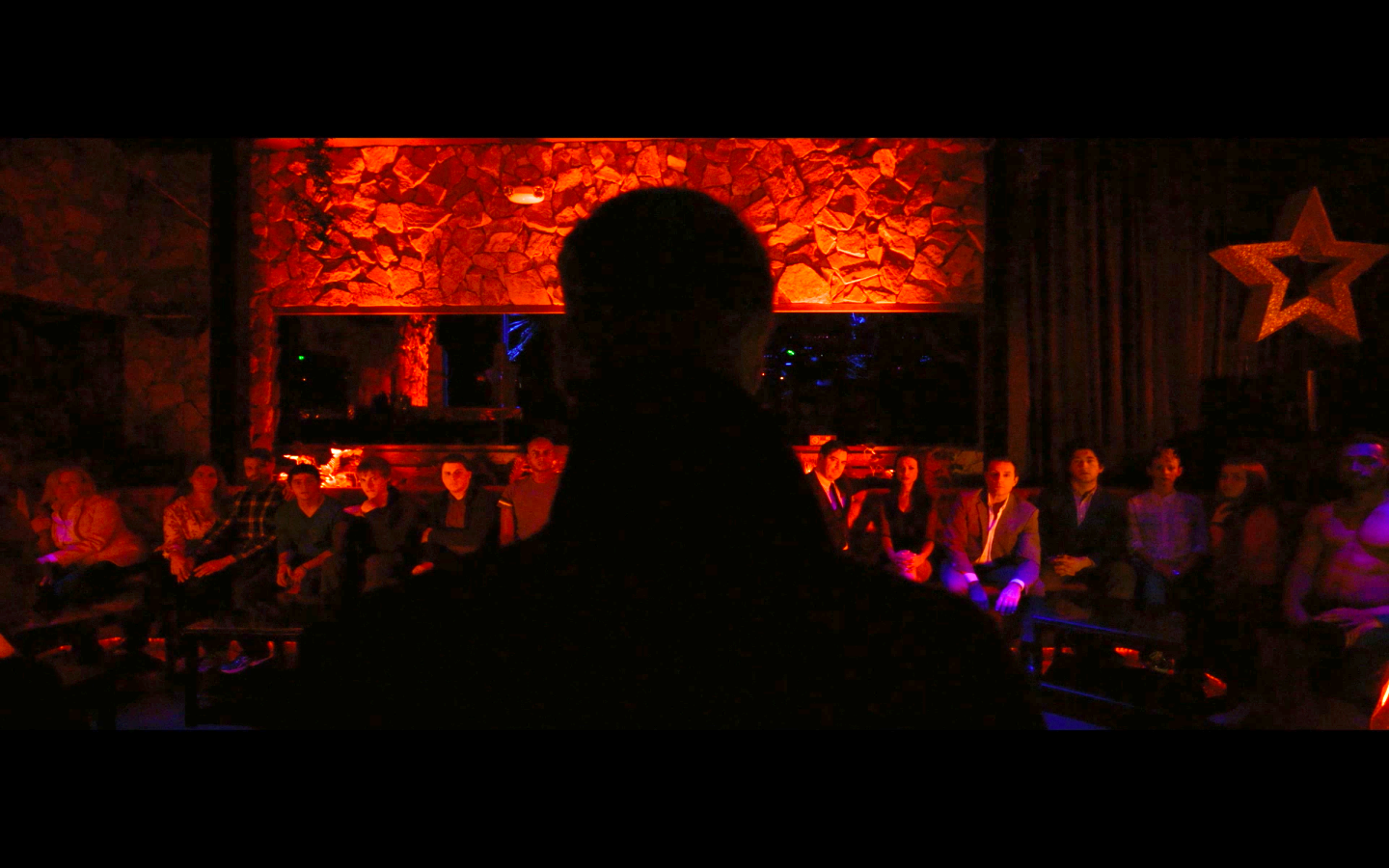 The robots are customized to be whatever their owners want. They don’t merely have to be sex toys. The movie plays with not just the idea of what the sex robots can and can’t be, it raises the questions of what humans can be as well. While Michael creates a robot, Drew attempts to better himself in an attempt to win back his girlfriend. While playing a game of chess with his emate, Quin, she posits the question of why Drew thinks he can break his programming (being a video game playing slob) any more than she can break hers.

Although the film raises some very interesting questions, I don’t know that it ever satisfactorily answers them. I think I would be okay with it if they left the questions open ended. Instead, the ending seemed rush. I wasn’t sure if I spent so little time getting to know one of the main characters that I didn’t care about the ending or I just didn’t believe it.

The rushed ending and spots of sub par acting aside, I thought 2050 was definitely worth watching. It’s rough around the edges, but the film does not shy away from the idea of sex robots and what they do to real relationships– or even the idea that they could be real relationships. I would watch the movie again for Dean Cain’s small role alone. He provides a speech in the film that makes the rest of the acting pale in comparison. 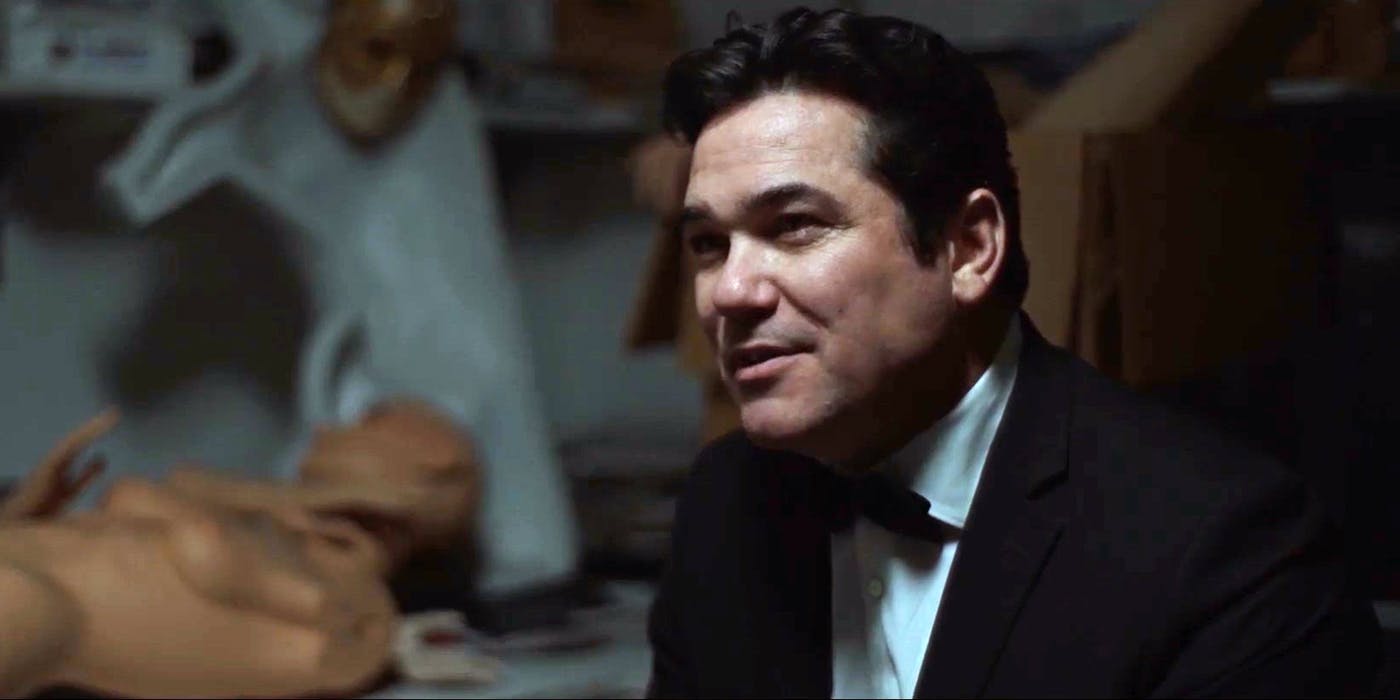 2050 premiered in New York on February 14th. Other release dates are yet to be announced.