By Cassidy Ward on February 21, 2018 in Comics Movies News Podcast

On Monday February 19, a group of prominent people of color in Utah gathered to discuss Marvel’s latest movie, Black Panther. What followed was a funny and insightful discussion breaking down the cultural impact and entertainment value of the film. 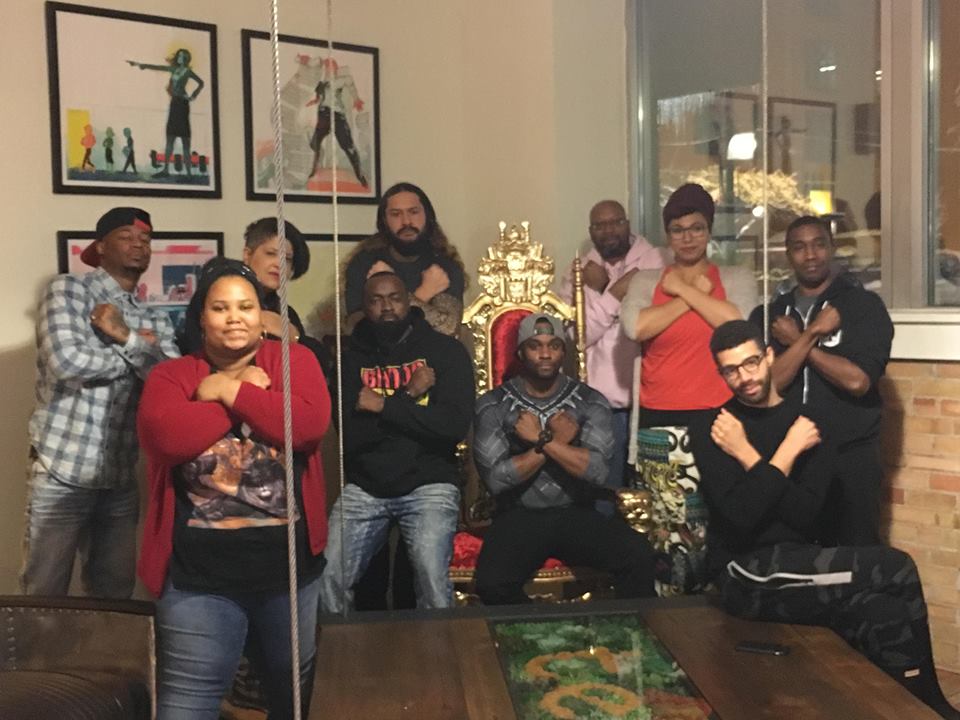 The discussion was streamed live on our Facebook page but if you weren’t able to catch the stream, want to listen again, or just want to save the audio for posterity, we’ve collected the audio in one shiny package for your convenience. The revolution may be live, but expert commentary is forever.