By Lucas Ackley on February 13, 2012 in Collectibles News Video Games

If we are going to be honest with ourselves, the characters in The Legend of Zelda haven’t gotten much love in the way of action figures. Most of them have had pretty terrible sculpts and next to no articulation. Max Factory hopes to rectify that.

At the Wonder Festival 2012, Max Factory showed off some of their upcoming figma previews. What’s a figma? Max Factory’s fancy word for action figure. It will most likely have extra hands and faces to swap out for emotion. Obviously the version shown below isn’t painted, but I have high hopes for the final version. Now the only question that needs to be answered: Where will I be able to buy one of these? 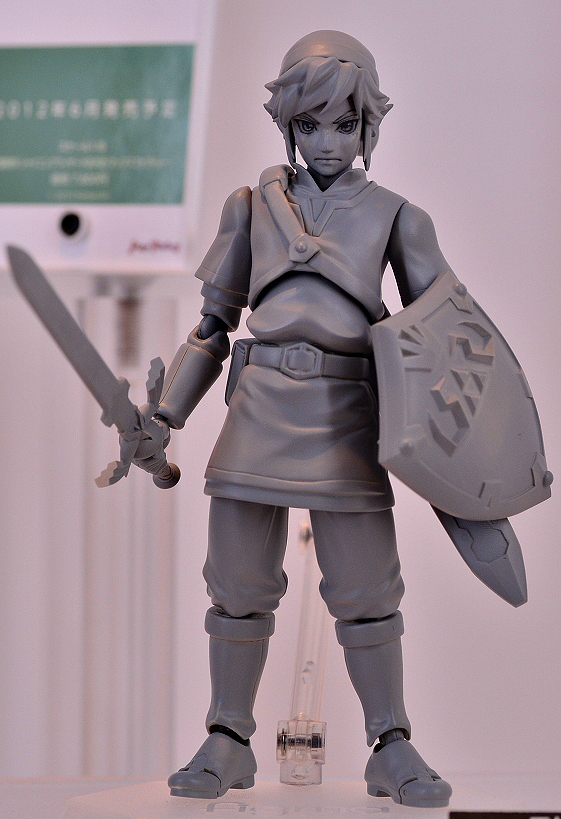