By Lucas Ackley on January 8, 2013 in Collectibles News Video Games 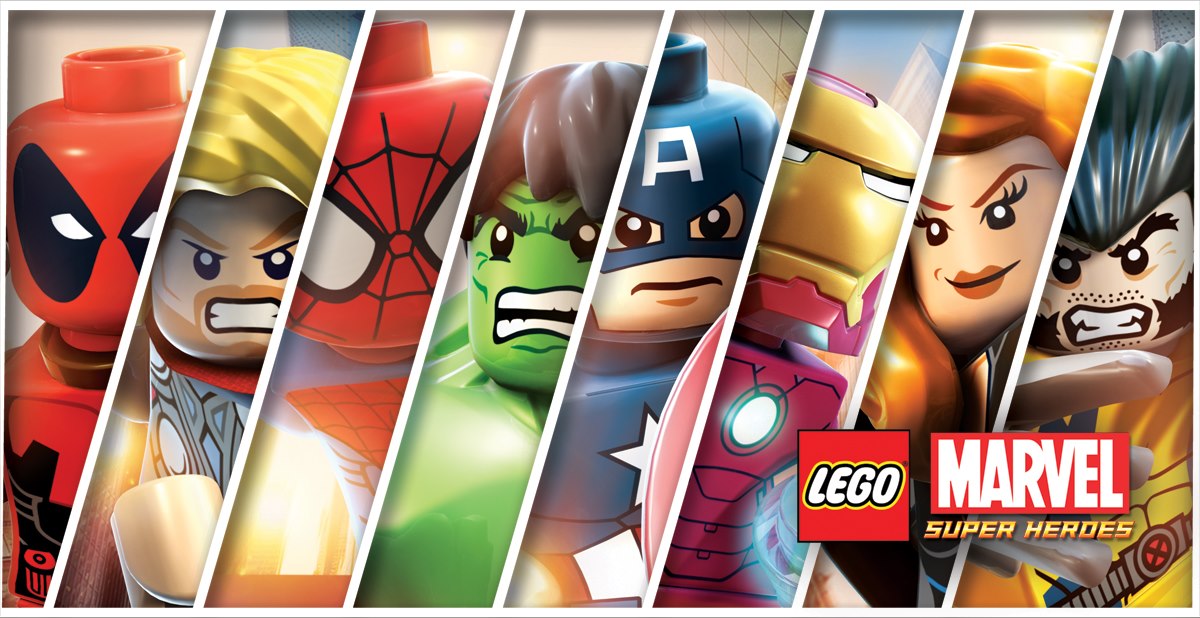 Very exciting news. Anymore it seems like a sure thing. If LEGO acquires a license to develop toys, it eventually makes a video game. Having had a steady stream of Marvel related LEGO toys released last year, it seemed inevitable that they would join DC in the video game world.

LEGO Marvel Super Heroes offers an original storyline in which Nick Fury calls upon Iron Man, the Hulk, Thor, Spider-Man, Wolverine and other heroes spanning the Marvel Universe to save Earth from such threats as the vengeance of Loki and the hunger of Galactus, Devourer of the Worlds.  LEGO and Marvel fans will enjoy classic LEGO videogame adventure and humor, while playing as their favorite Marvel characters.

“We’re very excited to bring a myriad of classic Marvel characters to life in LEGO form for some fun, family-friendly gameplay in LEGO Marvel Super Heroes,” said Tom Stone, Managing Director, TT Games Publishing. “Players will brave the ultimate mission to save the world as they explore famous landmarks in LEGO New York and take the adventure beyond Earth to iconic locations in the Marvel Universe.”

“Fans of both LEGO and Marvel have wanted this game for years, and we’re addressing that demand with more Marvel Universe characters than ever in a console game,” said TQ Jefferson, Vice President, Games Production, Marvel Entertainment.  “If you’re a fan of Spider-Man, the Avengers, Fantastic Four, X-Men, Guardians of the Galaxy or scores of other Marvel characters, this is the game for you.”

LEGO Marvel Super Heroes is being developed by TT Games and will be published by Warner Bros. Interactive Entertainment.