In Other News – North Korea, Solitude, & the Habitable Zone 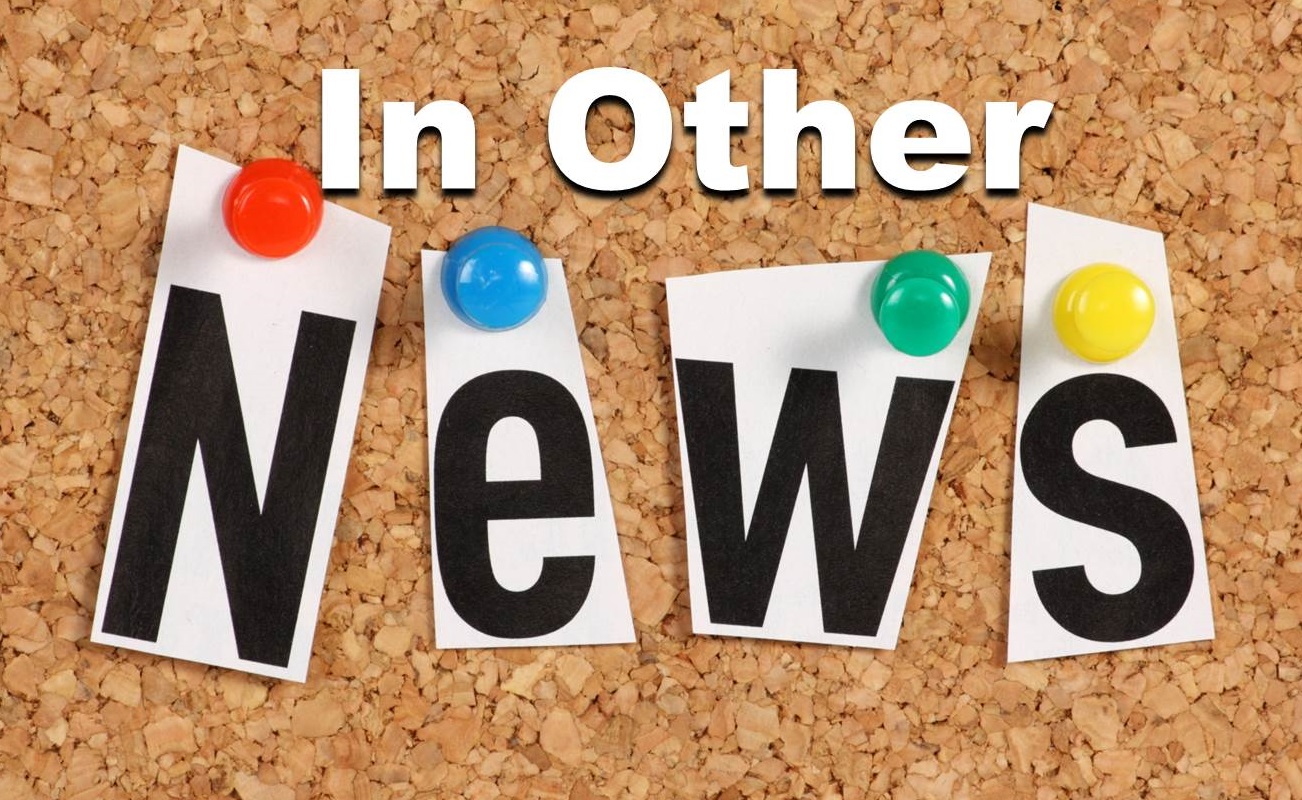 The World Wide Web is a big, weird, wonderful place full of awesome content, and even us ‘Bots are interested in things that don’t fit exactly into our silicon based MCP. Therefore, every couple of weeks, I will share some links to see what is going on in habitable zones in other news. If you have any suggestions of interesting tech breakthroughs, astronomy, literature and non-geek targeted pop culture, share them in the comments.

For our first round we are going to take a quick look at North Korea, Gabriel García Márquez,  the Habitable Zone and more, with a prize at the end.

The First Hollywood Attempt to “Reimagine” Godzilla Happened Back in 1957 – Just to tie into the cultural zeitgiest currently flying around, here is a really great article on the first Hollywood attempt at a Godzilla film (not counting the edited version of the original released in the US starring Raymond Burr).

I am a North Korean defector – If there are any real societal/anthropological mysteries left, I would submit that North Korea is one of them. I feel like it is right up there with that lost tribe of tiny humans named after the Hobbits from LOTR. This story from Yeonmi Park, a North Korean defector, is mesmerizing. Her life was basically a dystopian YA novel, but for real. And I mean that with all due respect. There are also a couple of TEDTalks on this as well that are equally fascinating here and here.

The Yellow Trolley Car in Barcelona, and Other Visions –  One Hundred Years of Solitude was the first book I read as a youth that told me there were visionaries that I could connect to in the non-English speaking world. This piece is from 1973 and I think it captures Gabriel García Márquez beautifully. This is one of my favorite quotes from it: “Until you’re about the age of twenty,” he said, “you read everything, and you like it simply because you are reading it. Then between twenty and thirty you pick what you want, and you read the best, you read all the great works. After that you sit and wait for them to be written. But you know, the least known, the least famous writers, they are the better ones.”

New studies show that young blood reverses effects of aging – This is both absolutely cool and absolutely terrifying simultaneously. I see it at first being a really positive thing and everybody is happy and the future is bright and then it slowly turns into an evil council of ageless but grumpy vampires herding young people around from plasma center to plasma center, until Stephen Dorff arrives to show them the error of their ways: Young blood is for young bloods!!! And then there will be war and then there will be no blood. Still, really cool stuff.

Interview Magazine: Roger Corman – He is the king. He is the one that bridged old Hollywood to new Hollywood in the late 60s and early 70s. Some of our greatest film auteurs and craftsmen got their start with him. He created business models that are still aped today (Sharknado?). He is King Corman, and this is his story. Kinda. More like a really long, but awesome interview.

NASA’s Kepler Discovers First Earth-Size Planet In The ‘Habitable Zone’ of Another Star  – I went back and forth on which article to link to here, but finally just settled on sticking with the source. This is big news, but not unexpected. The important thing to remember isn’t that we have found a planet hospitable to life, but that a planet has been identified that resides within what we define as the “habitable zone”, and is approximately the same size as earth. There is still a lot that isn’t known. But the universe is huge. There is life out there, just maybe nothing like us.

Three Big Ideas in Google’s Modular Phone That No One’s Talking About – Please, please, please let this take off. Please, please, please. I am a huge proponent of open source tech, and would like to see what is great in code happen in hardware, too. A modular, open source mobile phone system would be fantastic. Google may be evil, but they are a particularly laudable sort of evil.

And to wrap it up, an oldie but goodie, the very awesome Rachel Bloom and her ode to the Poet Laureate of SciFi – F**k Me, Ray Bradbury (kinda NSFW).