We got the opportunity to interview three of the most awesome voice actors / creative cast in anime history this past weekend at New York Comic Con, 2011. As someone who has watched Dragon Ball since it first premiered in North America 15 years ago – I have to admit I was really psyched to meet Chris Sabat, Justin Cook and Sean Schemmel. Dragon Ball Z is legendary – it helped to carry anime into the mainstream and has been shown all over the world. Watch our interview with Chris, Justin and Sean as they discuss the 15th Anniversary of Dragon Ball Z in North America, Dragon Ball Z Kai, and the upcoming Blu-ray 1.1 release of Dragon Ball Z!

Be sure to pick up the new Dragon Ball Z Level 1.1 on Blu-ray November 8th. The set includes painstakingly remastered 1080p video and Dolby True HD audio. You’ll get the first 17 episodes on two discs with over 410 minutes of action and awesome extras. 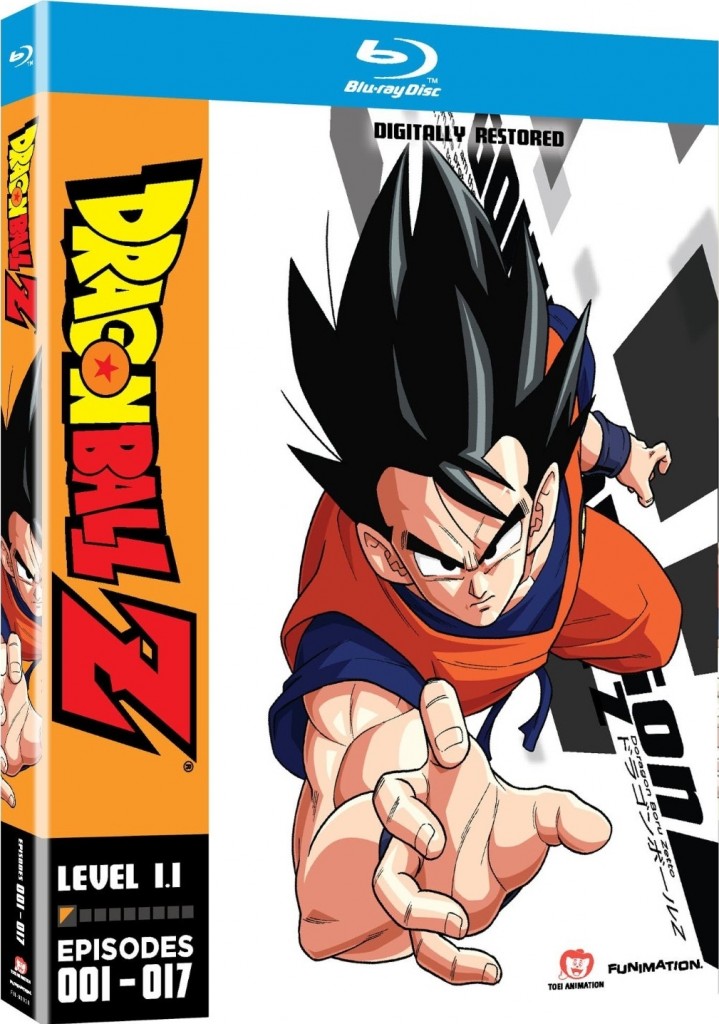 Here’s a bit more about Chris, Justin and Sean (Bios courtesy of NYCC/Funimation):

Chris Sabat: “Christopher R. Sabat has lived on a diet of Senzu Beans for nearly 15 years. As the Voice Director for Dragonaball Z as well as the actor behind Vegeta, Piccolo, Yamcha, Mr. Popo, Kami, Jeice, Recoome, Korin, Burter, Shenron, Zarbon, Guru, Porunga, and countless others, you could possibly say he is the voice of Dragonball Z. Christopher currently owns Okratron 5000, a game audio and voice-over production studio in Dallas, Texas.”

Justin Cook: “Justin Cook has been working in the world of anime exclusively for FUNimation since the beginning of 2000.  Beginning as an ADR engineer and Production Assistant then Voice Director, Line Producer, Production Manager, and currently he is the Director of Production. He has voiced a number of characters including, Raditz and Super Buu from Dragon Ball Z; Yusuke in Yu Yu Hakusho, Chiba in Mongolian Chop Squad; Hatsuhara Soma in Fruits Basket and Capt. Bellamy in One Piece.  He has voice directed episodes from the series Fruits Basket, Yu Yu Hakusho, Dragon Ball and Kiddy Grade.”

Sean Schemmel: “Sean Schemmel gets paid to stand in a sound proof padded room and make wacky voices all day with good reason.  He’s good at it.  Ever since he was discovered doing so at an undisclosed mental institution (read Marionette Theatre) Sean has been gainfully employed as a voice actor for some of the most popular titles in Anime history.  He is best known as the voices of Goku, King Kai and Nail in the internationally acclaimed anime series, Dragonball Z Dragonball Z Kai, and Dragonball GT.   Other notable roles include, Amidamaru, and Rio inShaman King, Constable Biggles, Sh’Okanabo, Master Kahn (and many others) in Teenage Mutant Ninja Turtles, Onsokumaru in Ninja Nonsense, about 12 different thumbs in Thumb Wrestling Federation and Gonard in Kappa Mikey.   In addition to Dragonball Z Kai Sean can currently be heard as Paradox in the feature film,  Yu-Gi-Oh 5d’s Bonds Beyond Time and as Grings Kodai in (Pokemon) Zoroark: Master of Illusions.

In the realm of audiobooks, Sean won a 2010 Earphones Award for his work in The Big Splash by Jack D. Ferraiolo and has been nominated for a 2011 Audie Award in the category of humor for his work in Shit My Dad Says, by Justin Halpern

Sean has also adapted for English and directed the following anime series:  Space Pirate Mito,  Sadamitsu: The Destroyer, Midori Days, and Ah! My Goddess.  Sean currently resides in New Jersey, and in his spare time enjoys playing the French Horn, writing parodies, playing guitar and bass and moving heavy objects with his mind.” 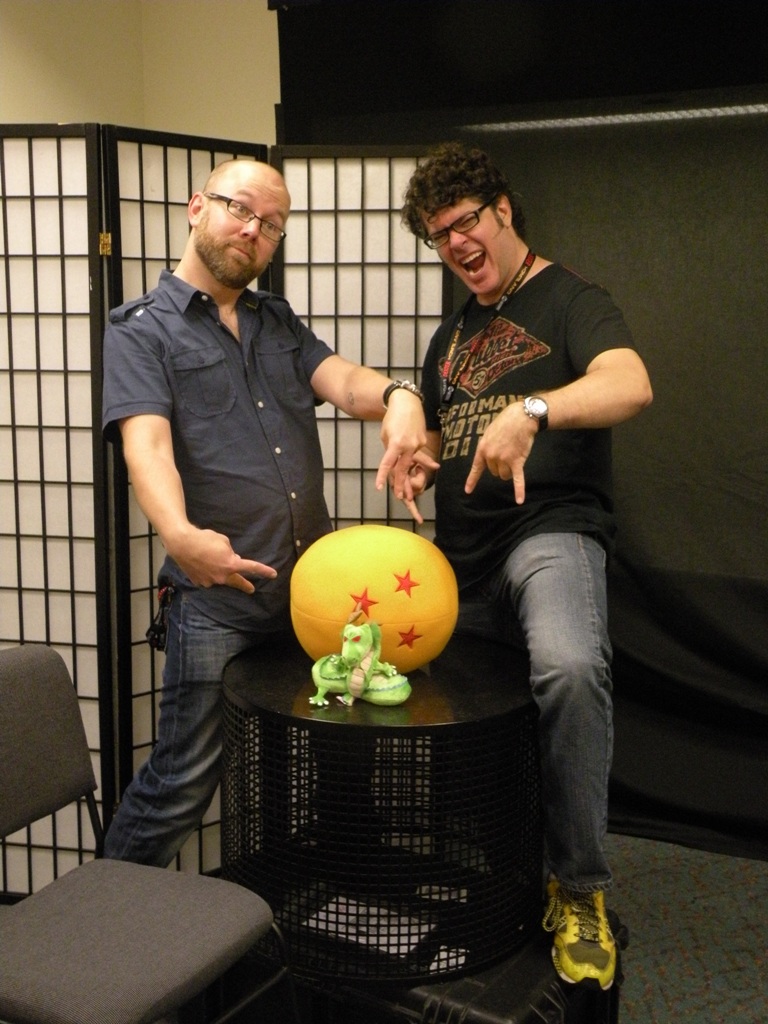